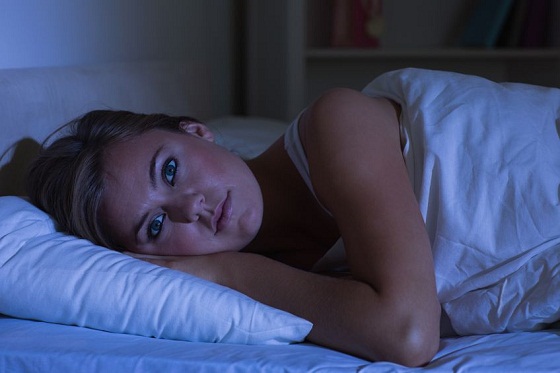 According to a study, people who suffer from insomnia may be far more likely to have a stroke than previous studies have shown. The Huffington Post reports that researchers in Taiwan have found that the risk of experiencing a stroke for adults between the ages of 18-34 is eight times higher when they have insomnia, compared to those without the sleep disorder.

The researchers found that insomnia could be linked with a 54% increased risk of experiencing a stroke over the 4-year study. Not surprisingly, the stroke risk was higher for people with chronic insomnia, compared to those who relapsed or remained in remission.

While the study did not show causal results, insomnia is known to affect inflammation as well as blood pressure and glucose tolerance, which all play a role in stroke risk.

The results indicate the importance of treating young adults for insomnia, producing a higher quality of life for them in the future. Getting your sleep issues treated should be a top priority. We want to see you healthy, happy and reaching every goal you set your mind to, all with the big boost of sleep!