Dangers of Building up a Sleep Debt

As we live in such a fast paced society, it isn’t uncommon for people to stockpile plenty of sleep debt during the week, adjusting their sleep schedule based on work and social commitments with the plan to catch up their shut-eye over the weekends. 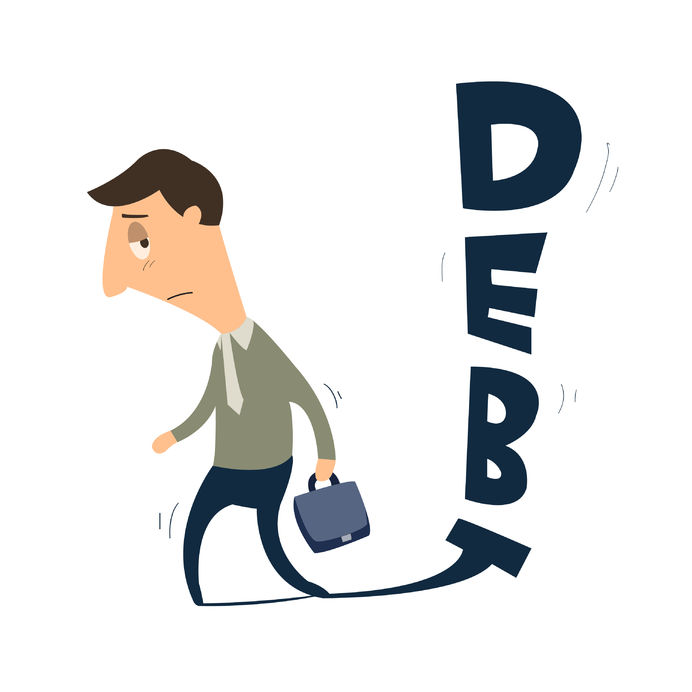 Consistently missing sleep during the week can have some serious consequences on your health. According to new research that was presented at the annual meeting of the Endocrine Society, losing as little as 30 minutes of sleep a night on weekdays can significantly impact insulin resistance and obesity risk.

However, lead study author and professor of medicine at Weill Cornell Medical College, Dr. Shahrad Taheri and his team found that weekday sleep may promote the progression of type 2 diabetes mellitus.

The researchers monitored 522 patients who had recently been diagnosed with type 2 diabetes, randomly dividing them into three groups.

To set a baseline, the participants calculated their weekday sleep debt by using a sleep diary for 7 days, along with the research team determining the obesity and analyzing their insulin sensitivity.

The patients with weekday sleep debt were 72% more likely to be obese, with their sleep debt strongly linked to insulin resistance and obesity after 6 months of participating in the study, compared to patients without sleep debt.

At the 12 month mark, the researchers were able to determine that every 30 minutes of missed sleep increased insulin resistance by 39% and obesity risk by 17%.

“Sleep loss is widespread in modern society, but only in the last decade have we realized its metabolic consequences,” Taheri said. “Our findings suggest that avoiding sleep debt could have positive benefits for waistlines and metabolism and that incorporating sleep into lifestyle interventions for weight loss and diabetes might improve their success.”

11 Ways Sleeping Well Makes Your Life Better
Should You Replace Your Pillow?