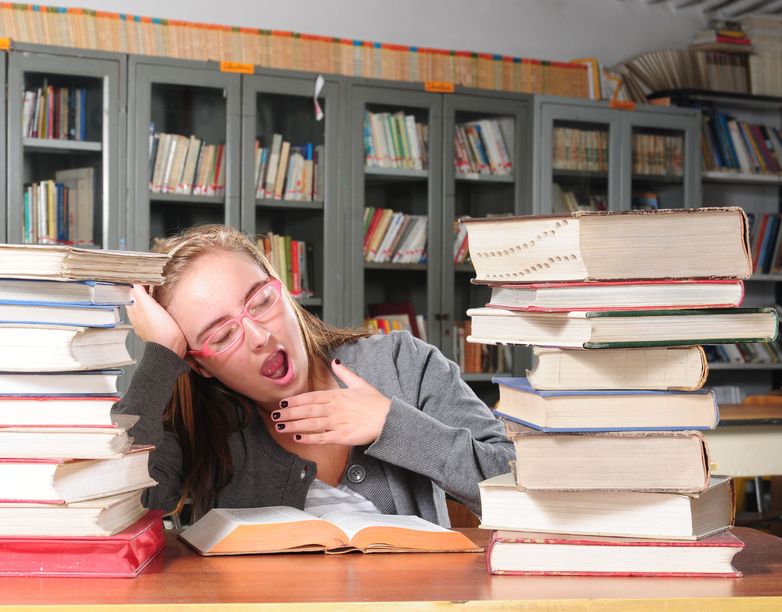 Energy drinks and digital devices may have doubled the number of teenagers affected by sleep disorders in Finland.

As reported by The Guardian, according to research conducted by the World Health Organization (WHO), nearly 10% of teenage boys and 20% of teenage girls are suffering from chronic fatigue. Chronic sleep loss has been linked obesity, depression, diabetes and heart disease later in life. Plus, teachers recognize that their students who can’t stay awake are struggling to keep up academically.

Lead researcher Erkki Kronholm and his team found insomnia to significant high among more than a million teenagers between the ages of 13-17 that made up the study. While they expected insomnia to be present since teenagers naturally have a hard time sleeping with all of their hormonal changes putting them on a sleep schedule favoring late hours, the researchers were certainly surprised to find insomnia so common.

Finland is consistently voted as having the best educational system in the world, but an epidemic of sleepy teenagers may make it difficult to stay in the lead.

Kronholm was quick to point out that an increasing amount of ‘screen time’, using smartphones, computers, iPads, TVs and tablets, among teenagers has become a serious problem. The bright blue light that emits from those devices stops the body’s production of melatonin, preventing sleep from happening on schedule.

While more research into the causes was needed, admitted  Kronholm, who has been studying sleep patterns for 30 years, he strongly believes that energy drinks are playing a role in the sleep loss of teenagers based on other studies.

It has been suggested that schools should start later to allow students to get more sleep in Finland, which is already a hot topic in the United States. What do you think is holding our youth back from sleep? Should schools start later?