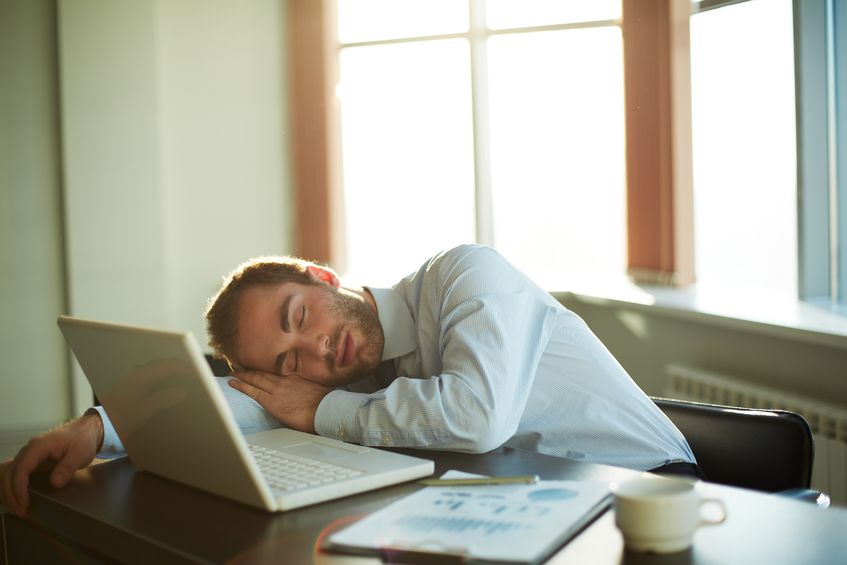 Who’s ready for nap time later today? Some of you may be shaking your head, believing that naps aren’t really that big a deal or simply a waste of time. However, in an effort to spread the power of nap time, The Huffington Post has shed some light on the most common myths about napping:

People who nap are lazy or still in preschool: In truth, naps benefit people of all ages as they boost your productivity and creativity. According to LiveScience, about one-third of adults in America are soaking up the joy of naps on the average day.

Napping is only going to make you more tired: While this can happen, how you feel after a nap depends on how long you sleep. Experts recommended never napping for more than 30 minutes. After 30 minutes, your body will begin to go into a deep sleep, a very difficult stage of sleep to wake up from.

Naps at work are unacceptable: Of course we don’t want to get anyone fired, but napping on the job is a great way to turn your day around. Some companies, including The Huffington Post, actually encourage naps and create comfortable environments for their employees. If you can’t convince the higher ups to make time for naps, use your lunch time wisely and find a dim place to snooze.

Drinking coffee before a nap will ruin nap time: This is definitely false as there is a such thing as a caffeine nap. Treat yourself to a cup of coffee or tea, then take a small nap. As you are sleeping, the caffeine will began to kick in, make you feel even more refreshed when you awake up.

It’s more productive to work through a task, compared to taking time to nap: It’s more than likely that you’ll make up the 10-30 minutes you use for nap in higher productivity rate. It’s difficult work through drowsiness and stay at optimal performance levels at work without giving your brain and body a well deserved break.

The reasons why you should nap cannot be overstated! With naps, everything is simply better and science is able to back it up. Don’t feel guilty if you feel your eyes closing during that weekly meeting, just pencil in a nap and you’ll be ready to get back to business!