You are here: Home › Sleep Resources › Treating Your Sleep Apnea May Bring You More Happiness
By Sleep Smarter on December 27, 2014 in Sleep Resources 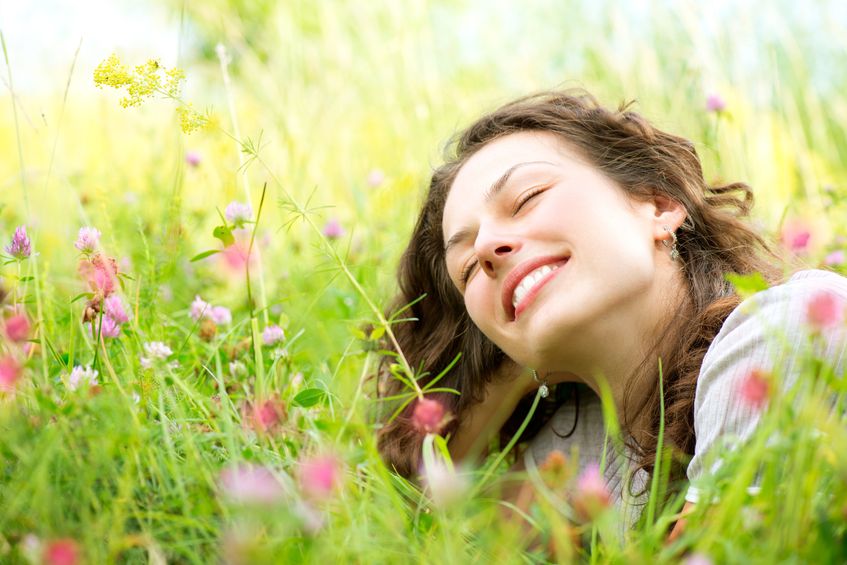 The link between sleep and happiness isn’t new in sleep medicine, but there is new research that people with obstructive sleep apnea should know about.

Researchers at the University of Calgary, Canada found that patients with obstructive sleep apnea who received continuous positive airway pressure (CPAP) therapy or a mandibular advancement device (MAD) to treatment their sleep disorder experienced improvements regarding their depression.

Published in last month’s PLOS Medicine, 19 randomized controlled trials that had investigated the effects of CPAP therapy on obstructive sleep apnea patients, and 5 randomized controlled trials that examined the effectiveness of MAD treatments were investigated. All of the trials had measured their study participant’s symptoms of depression before and after treatment.

Compared to control groups, patients who received CPAP therapy showed significant improvements in depressive symptoms, with the trials with a higher prevalence of depression before treatment showing the greatest improvements. The same was found for patients who underwent MAD treatment.

It was also noted that while getting your obstructive sleep apnea can relieve depression symptoms, there is no evidence that taking this path will bring you better relief than other standard treatments for depression, including anti-depressant medications.

Don’t hesitate to speak with a doctor if you have sleep apnea. Characterized by pauses in breathing, the sleep disorder has been linked to diabetes, heart disease, and other serious health conditions. Depression also shouldn’t be taken lightly. Seek the assistance of a licensed professional to improve the overall quality of your life as soon as possible.