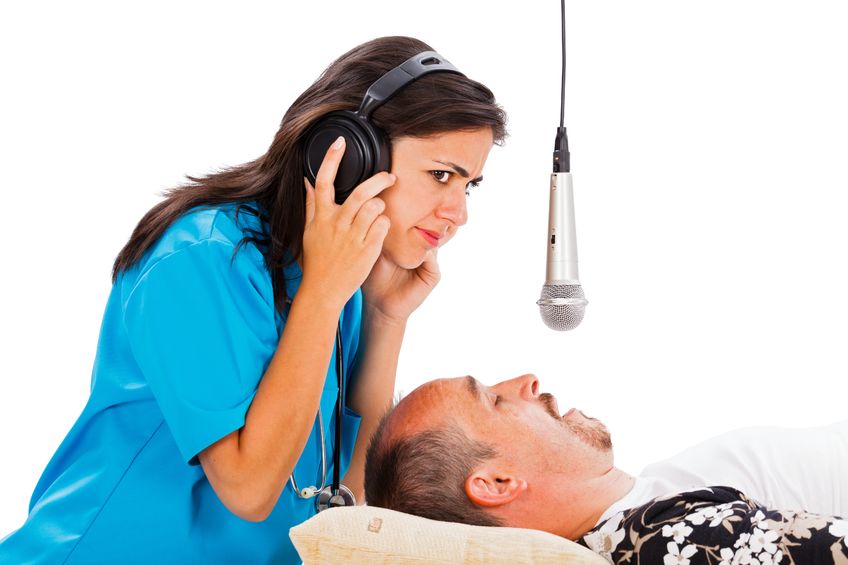 For some people, conversation doesn’t simply cease during their bedtime. Sleep talking, or somniloquy, is a sleep disorder in which an unconscious person talks while they sleep. Interestingly, it ranges in severity with some sleepers communicating when talked to, while others communicate without being triggered; it can be gibberish, rants that don’t make sense or complicated sentences that are completely coherent.

While sleep talking can affect anyone, it appears to be inherited and it affects men and children more than women. Common triggers include sleep deprivation, fever, stress, anxiety, depression and the use of alcohol and drugs. Talking during sleep is also a symptom of other sleep disorders, such as night terrors, sleep walking, and REM behavior disorder.

There are no restrictions as to when sleep talking can occur. It can happen during the day or at night, during any stage of sleep. If it occurs during the beginning stages of sleep (the deeper stages), the brain is repairing from the day’s activities and is turned off, so sleep talking tends to be more gibberish and mumbled sounds. When it occurs later during sleep (the lighter stages), the brain is more active, which makes sleep taking more understandable.

Sleep talking isn’t harmful, but it can be embarrassing for the sleeper and disruptive those around them. Some people even try to decode their unconscious conversations, but sleep talking can be completely random or tied to past or present experiences.

If someone talks in their sleep multiple times a week, is extremely disruptive to others, or has a fear of sleeping because they may talk, it is advised that they speak with a sleep specialist to rule out any major medical condition that could be increasing the severity. Sleeping talking that begins after the age of 25 could be a sign of medical or psychiatric issue.

To reduce talking during your sleep, make sure that you practice healthy sleep hygiene habits, keep stress to a minimum, and get the proper amount of sleep every night: 7-9 hours. Strive to get great quality sleep without interruption for health benefits!