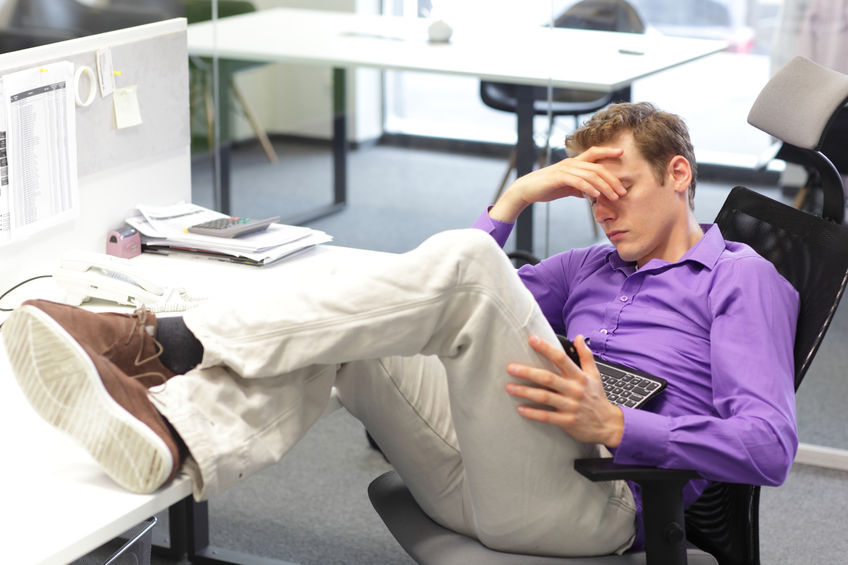 There is much more power in a nap than you may realize. While previous studies have shown than that naps can boost creativity, happiness, productivity and reduce stress, a new study is revealing that a little afternoon shut-eye can do wonders for our memory.

A team of neuropsychologists at Saarland University in Germany had their data published in the journal Neurobiology of Learning and Memory, which shows memory performance improves fivefold with the assistance of an hour-long nap.

41 volunteers had their memory tested by being asked to recall 90 specific words and 120 word pairs that were unrelated, and without meaning. Afterwards, half of the group napped for an hour, while the other half watched a DVD. Next, the researchers tested their memory again on the same single words and word pairs.

Amazingly, EEG test results showed a significant boost of brain activity, supercharging the hippocampus’ ability to solidify information. The hippocampus is the region of the brain that is linked to retaining memories as it transfers our newly learned information to long-term memory storage.

The group who took advantage of a nap performed five times better on the memory task, compared to the group that watched DVDs. While there were no significant boosts to their memory, the volunteers who napped, found that their ability to recall was just as good as it was before their nap, allowing them to perform much better than the DVD group.

While adults need 7-9 hours of sleep every night to be their best, if you need inspiration or an afternoon pick me up, we highly encourage you to maximize your nap time for a natural burst of energy to power through the rest day of a successful day!