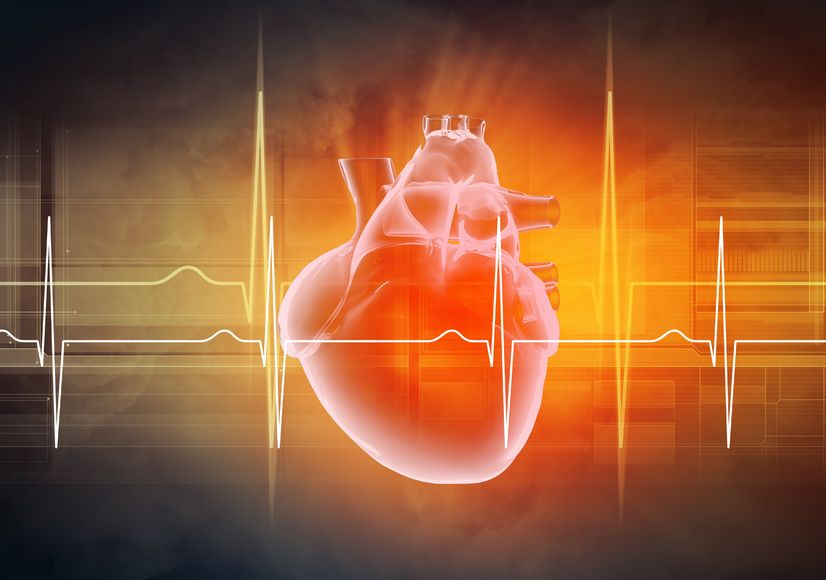 According to new research, patients getting their heart disease treated by percutaneous coronary intervention (PCI) are at a high risk for sleep apnea.

Researcher Dr. Luciano Drager of the University of São Paulo School of Medicine in Brazil and his team studied 1,305 patients from India, Singapore, China, Myanmar and Brazil. Most of the study participants were men and all of them had undergone a successful PCI.

“Earlier studies have shown strong relationships between sleep apnea and a number of cardiovascular conditions, including high blood pressure, arrhythmia, stroke and heart failure,” shared Dr. Drager in a press release. “Our study supports this strong association between OSA and heart disease and also suggests that the methods used to screen for OSA in patients with cardiovascular disease need to be improved.”

Sleep apnea is a serious sleep disorder that could cut your life short and reduce its overall quality. Characterized by pauses in breathing, in which the body isn’t provided sufficient oxygen, sleep apnea has been linked to heart disease, obesity, diabetes, and even dementia later in life.

Take a look at what a sleep apnea episode looks like and share with your family and friends to ensure that your loved get over to their licensed physician or a sleep specialist as soon as possible so the benefits of quality sleep aren’t missed!