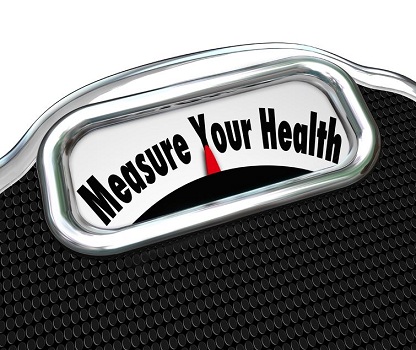 The importance of getting your sleep apnea treatment as soon as possible cannot be stressed enough. According to a new study that was presented at the American Heart Association’s High Blood Pressure Research Scientific Sessions 2014, cutting back on calories may help reduce sleep apnea and lower high blood pressure in people who are obese.

Sleep apnea is characterized by numerous pauses in breathing during sleep, sometimes up to 30 times an hour. People who have this sleep disorder aren’t getting restful sleep and may struggle with daytime sleepiness and morning headaches. The health risks associated with sleep apnea include heart failure, abnormal heart rhythm, high blood pressure and many more.

The randomized clinical trial included 21 people who were obese with a history of sleep apnea and between the ages of 20 and 55. For 16 weeks, researchers had one group to reduce their calorie intake by 800 calories a day, while the second group continued their regular diet without changes.

Researchers found that the people who cut back on calories were experiencing fewer pauses in breathing while they slept, had lower blood pressure, shed body weight and had high levels of oxygen in their blood.

Losing weight has been shown by other studies to improve sleep apnea, thus reducing health risks. The reduction in systolic blood pressure in the patients may be a result of the reduction of sleep apnea episodes, creating less of a force in the arteries as the heart contracts.

The most common treatment for sleep apnea is continuous positive airway pressure (CPAP) therapy, but being mindful of your diet and exercise is a great place to start. If you aren’t sure what sleep apnea looks like, click here!

What Your Body Is Up To While You Snooze
Ask Brandon: “My Mattress Is Just Too Hot!”