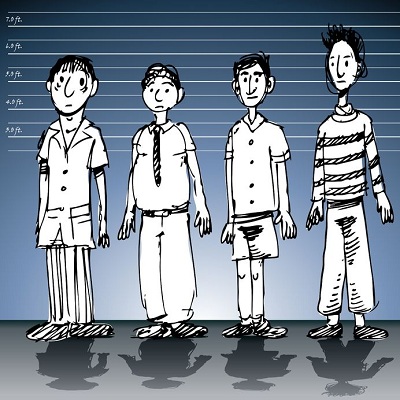 In many criminal cases, the account of an eyewitness carries great weight in impacting the verdict. How well do you trust your memory? A lack of sleep, which is considered by many to be a public health epidemic across the United States, may be linked to errors in memory as a new study conducted by researchers at the University of California, Irvine and Michigan State University have revealed.

Participants in the study were more likely to get the details wrong about a simulated burglary that they were shown through a series of images after a night of sleep deprivation, compared to those who were well-rested.

Keep in mind that distorted memory carries serious consequences in a courtroom and is considered by many people to be the leading cause of wrongful convictions.

Repeatedly not getting enough sleep leads to not only memory distortion, but it increases the likelihood of Alzheimer’s and other forms of dementia in older age. Add cardiovascular disease, diabetes, cancer, obesity and earlier death to the high risk stakes of chronic sleep loss as well, making it all the more reason to tuck in earlier tonight. Increase your health, happiness, productivity as you protect your memory, making sure you can always count on it!