You are here: Home › Sleep History › History: Dreaming Since Beginning of Time
By Sleep Smarter on July 11, 2015 in Sleep History 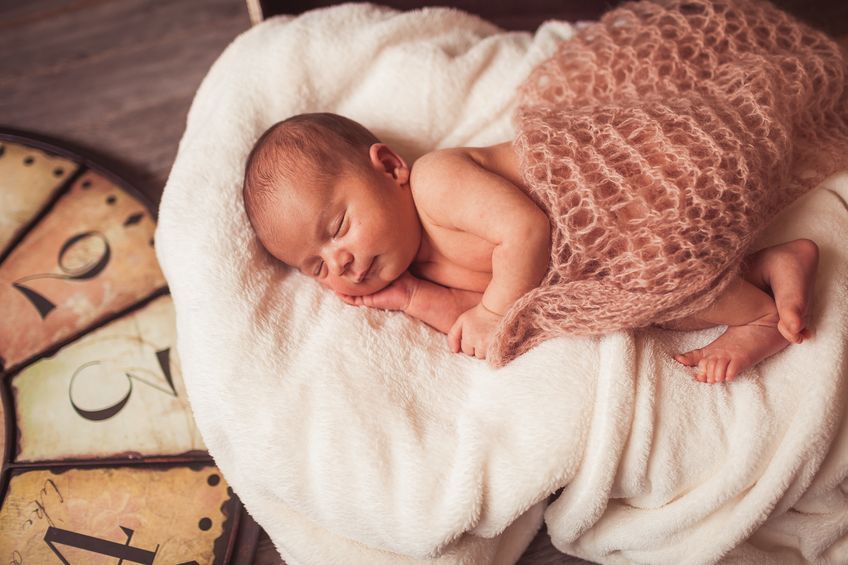 What’s in a dream? According to Dream Moods, humans have been trying to properly interpret their dreams since 3000-4000 B.C, using clay tablets to record their nighttime trips.

These personal, mysterious experiences are sometimes vivid and full of strong of emotions, while others seem to fade from memory in minutes, making writing down dream content—emotions, themes, images and events– to be the oldest scientific method of learning from dreams.

Egyptians are widely known for the belief in the significance of dreams, and for recording their nighttime visions in hieroglyphics. People with particularly vivid dreams were believed to be blessed and were considered special, while those who could interpret dreams were looked up to and seen as divinely gifted.

However, there were some people in primal societies who could not tell when they were in the dream world or back to reality. Researchers also report that the dream world was seen as a more powerful reality, encouraging some people to purposely not make the distinction between being in a dream and being in the waking world.

It was during the ancient cultures that dreams became seen as mystical, divine communications and regarded as more of a religious context. Dream interpreters during the Roman and Greek eras were often relied on to translate the messages and meanings of dreams, as it was believe it was communication being received from the gods or the dead. By all accounts, dreams were taken seriously, with the ability to sway the actions of military and political leaders across the lands. In fact, Dream Moods reports that dream interpreters often accompanied many military leaders in combat to help them plan war strategies.

Nonetheless, it was during the Hellenistic Period that dreams were noted for their ability to heal. It was believed that sleeping in temples, called Asclepieions could cure the sick.

Dreaming can be seen as an actual place that your spirit leaves every night to go and visit. The Chinese believed that the soul leaves the body to go into this world. However, if they should be suddenly awakened, their soul may fail to return to the body. For this reason, some Chinese today are wary of alarm clocks. Other Native American tribes and Mexican civilizations share this same notion of a distinct dream dimension.

During the Middle Ages, dreams were seen as evil and its images were temptations from the devil. In the vulnerable sleep state, the devil was believed to fill the mind of humans with poisonous thoughts.

As you see, you certainly aren’t alone in being fascinated by your dreams. While scientists are still figuring out why dreaming takes place, many interesting theories just keep adding to the suspense.