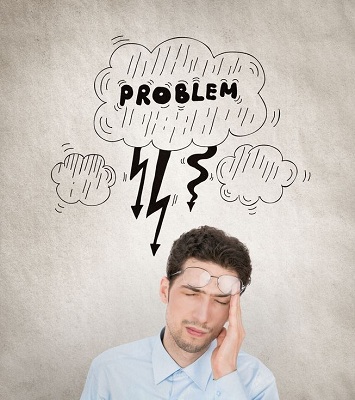 When you are stressed about a big deadline or test you have coming up, it isn’t uncommon to have a dream about failure. However, one study conducted by researchers at Sorbonne University and the Hôpital Pitié-Salpêtrière in Paris, France found you should embrace those dreams as a great sign of your future success.

719 students on their way to medical school were asked about their sleep on the night before they had to take their big entrance exam. 60.4% of the students had a dream about their exam, with 78% of those dreamers having a negative dream regarding the exam. The most common dreams reported were arriving late for the exam or forgetting the answers.

After the test results were revealed, the researchers found that dreaming about the exam was linked with a better exam performance. Having multiple dreams about the exam leading up to the exam day was also associated with higher scores.

Regarding the possible logic of why dreaming of failure increases you chances of being successful, Dr. Dennis Rosen, M.D. discussed the study results on Psychology Today and had this to say:

“… the more preoccupied (and nervous!) you are about not succeeding at something, the harder you will work at it in order to prevent the bad outcome you fear,” he wrote. “Conversely, if you aren’t worried enough, that’s likely to be reflected both in your preparations and in your dreams, which will be focused upon the things that you are.”

What have you been dreaming about lately? For more about dreams and what they could mean, click here!