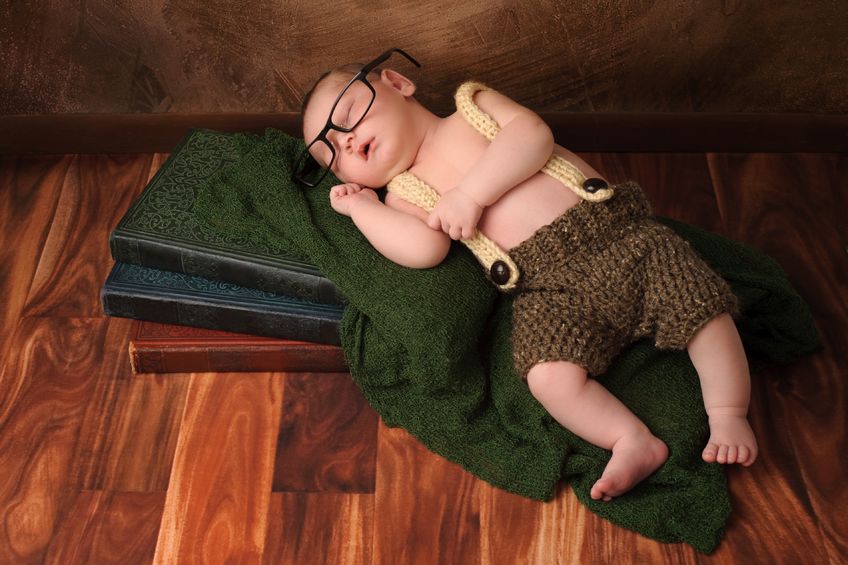 2014 was a big year for sleep as it made headlines across the world for its seemingly magical impact on our health and happiness. Check out some of the amazing things we’ve learned this year:

1. A lack of sleep can shrink your brain: Researchers from the University of Oxford found that while our brains naturally shrink as we age, skipping sleep leads to them to lose their brain volume much more rapidly.

3. Lights at night leads to unwanted pounds: Falling asleep with the lights or TV on was linked to obesity by a study that was published in the American Journal of Epidemiology.

5.  Shift work can decline brain power by nearly 7 years: More than 3,000 in France participated in an eye-opening study which found working shifts and at night for 10 years leads to poorer memory, slower processing speed and overall brain power.

6. Sharing a bed with a pet does affect sleep: About 30% of pet owners who share their bed with a furry friend wake up at least once a night due to their four-legged buddies, according to a study presented at SLEEP 2014.

7. Flying tops our lists of dreams: In a study of lucid dreamers, researchers found out what we most chose to dream about, the magically skill of flying being the most sought out after. Other notable worthy activities included, talking to animals, time travel, and being someone else.

8. Our brains are making decisions while we snooze: You may be asleep, but your brain is doing more than just processing information, saving memories and cleaning out toxins, it’s making real decisions. A team of researchers found that their study participants could classify words as they slept, watching the same pattern of brain activity for the correct answers that would appear if they were awake.

About Sleep, Sleep in 2014, sleep in America, Sleep Resources, why sleep