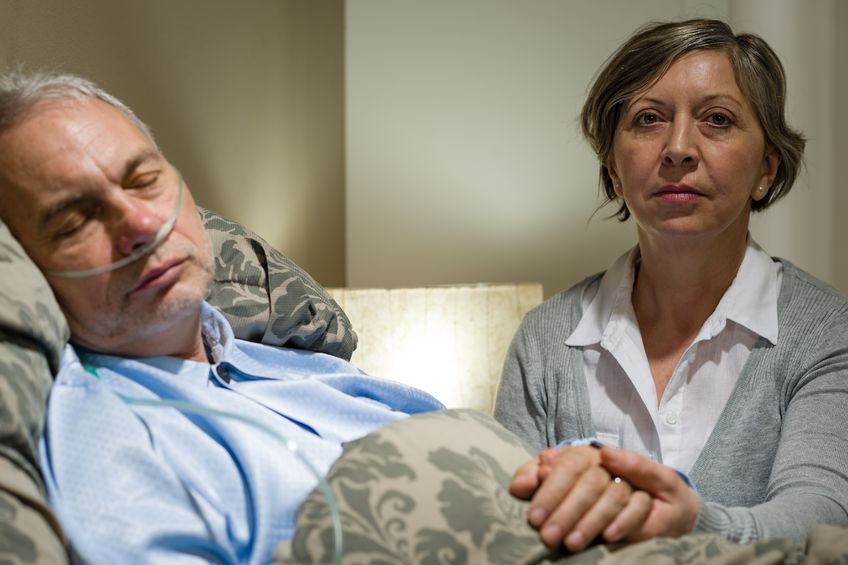 Numerous studies have found a link between sleep apnea and an elevated risk of stroke, but one notable study has focused on silent stroke suffers.

The Huffington Post reports that researchers from the University of Alabama, Birmingham and the University of Technology Dresden in Germany worked together to collect data on 56 people who had suffered acute cerebral ischemia. Within the first five days of stroke symptoms, each patient underwent an MRI and CT scan to allow specific stroke details to be assessed and was tested for the presence and severity of sleep apnea.

Most people don’t even know that they’ve had a stroke without the physical symptoms being present such as slurred speech, paralysis and severe pain. Strokes cause permanent damage to the brain, often in the regions of the brain that govern mood, thought, and memory.

On the other hand, sleep apnea can be identified by gasping, choking or pauses in breathing during sleep. Many sleep apnea sufferers also experience daytime sleepiness, morning headaches, and dry mouth up waking up. Speak with a licensed physician or sleep specialist as soon as soon possible to get tested and treated if you suspect that you have the sleep disorder to lower your risk of serious of health conditions.