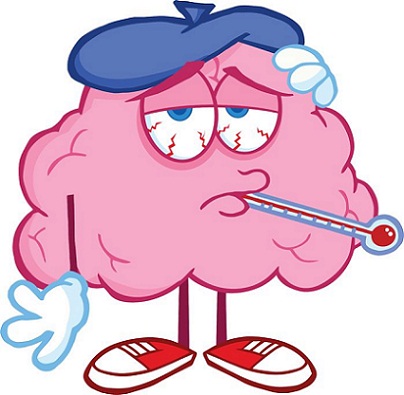 The reason why we need sleep is still being researched with many different theories at the center of the debate. However, new research may have unlocked a piece of the puzzle, finding that chronic sleep loss can cause dangerous neurotoxic molecules that normally circulate in our blood, to enter the central nervous system and interfere with the function of neurons.

Professor and researcher at UAM, as well as the lead of the scientific project, Beatriz Gómez González, explained that the longer a period of insomnia lasted, the more alteration in the central nervous system to the area called the blood-brain barrier, which protects the brain from neurotoxic agents.

The findings were made by inducing sleep loss on animals, which also revealed that some nerve agents have the potential to not only affect neuronal function, but also cause the death of neurons.

The UAM research team explored different agents such as monosodium glutamate, which is found in a large variety of processed foods and they also took a look at medications, finding that neuronal damage could be caused by over-activation of the cells, even though there are plenty neurotoxins that circulate in the blood without causing issue.

With chronic sleep loss increasing the permeability of the blood-brain barrier, they were able to confirm that second-generation antihistamines could enter into brain tissue and causes damage.

“Although manufacturers of antibiotic drugs or second-generation antihistamines ensure that these do not affect brain function, there is evidence that these may impact on the central nervous system when there is an increase in the permeability of the blood-brain barrier,” said the researcher. She continued, saying, “This phenomenon may cause some unwanted excitotoxicity effects in neurons, drowsiness, behavioral changes and even neuronal death.”

To reduce serious health risks such as heart disease, diabetes, and obesity, make sure you get 7-9 hours of sleep each night, including the weekends. The best way to start your day is waking up from high-quality sleep, giving yourself the boost you need to accomplish all your goals!

How to Sleep Like A Baby on Your Next Long Flight
Pick Up $400 and Boost Your Sleep At GF This Weekend!